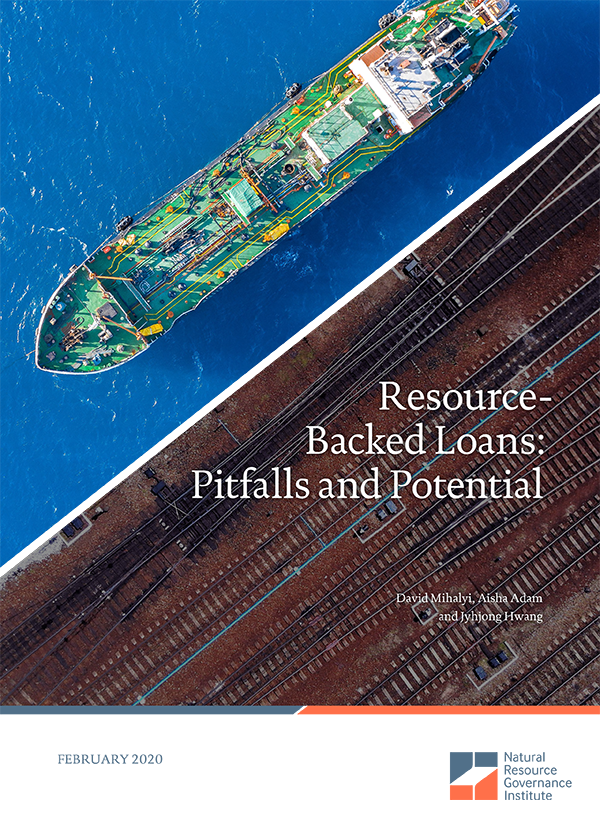 
Through “resource-backed loans” (RBLs) countries access finance in exchange for, or collateralized by, future streams of income from their natural resource wealth.

The authors of this report reviewed countries’ past experiences with RBLs across sub-Saharan Africa and Latin America from 2004 to 2018. They identify risks and opportunities RBLs pose and provide recommendations for countries considering taking RBLs in the future.

The researchers identified 52 RBLs, 30 of which were taken by countries in in sub-Saharan Africa and 22 in Latin America. They are distributed across 14 countries in the two regions. Thirty-eight were lent by Chinese policy banks, seven are from commodity traders, four are from other Chinese state-owned enterprises, one is from Korea Exim, one is from Nigeria and one is from Russia's Rosneft. Forty-three of the loans are backed by oil, six by various minerals, two by cocoa, and one by tobacco. The total loan amount represented in the dataset is $164 billion, of which $66 billion went to Africa and $98 billion to Latin America. 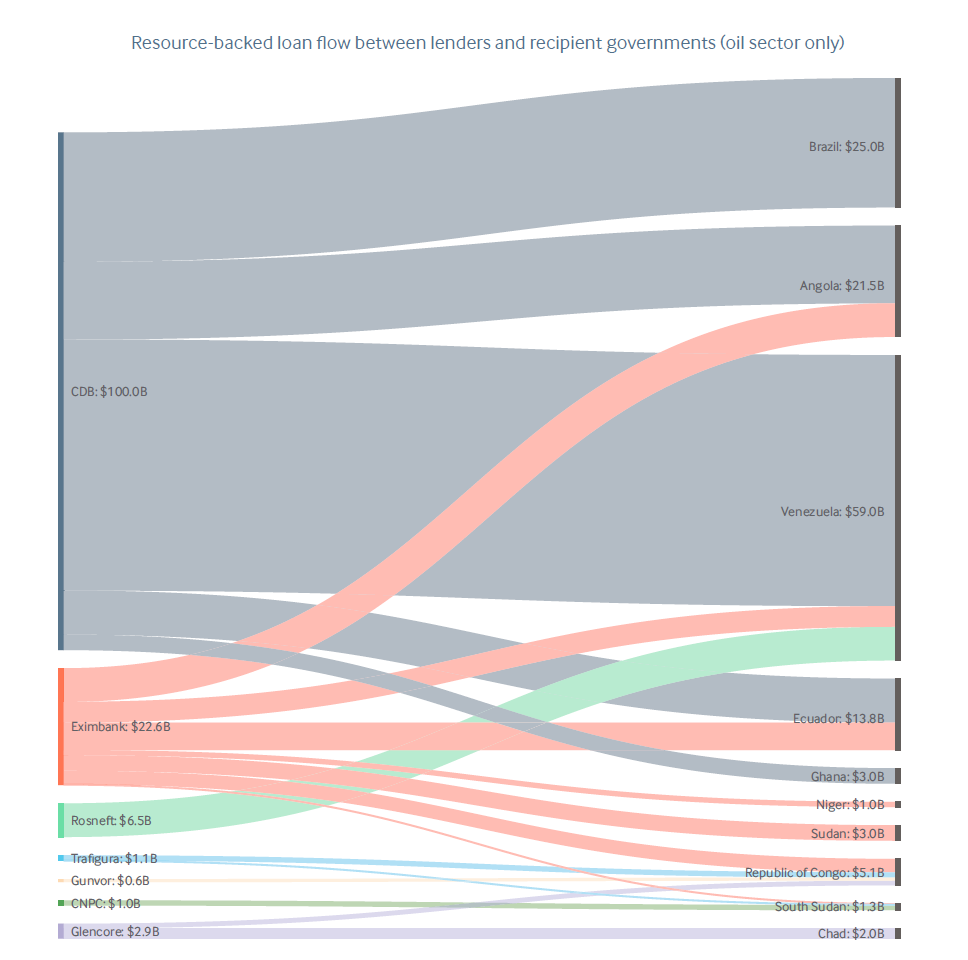 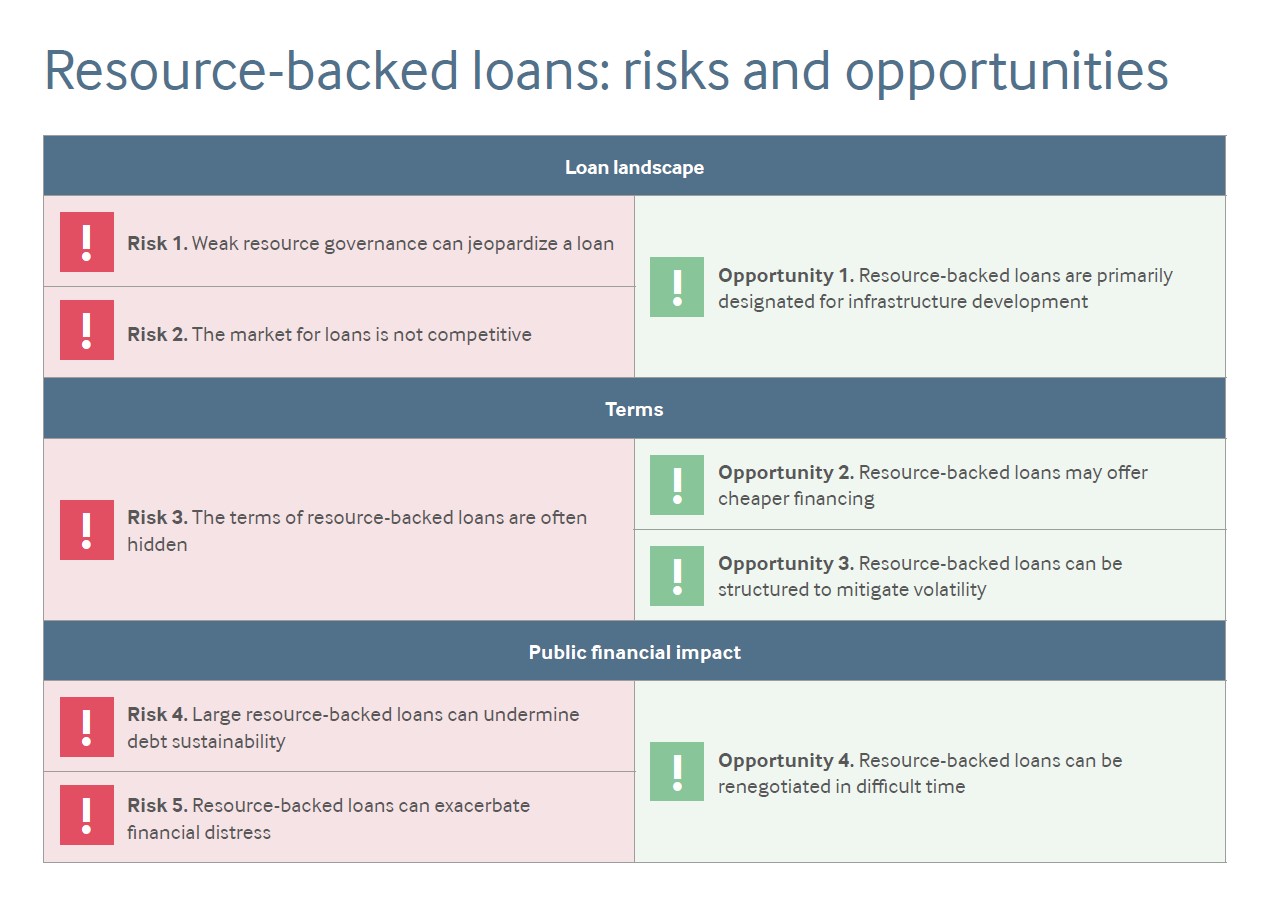