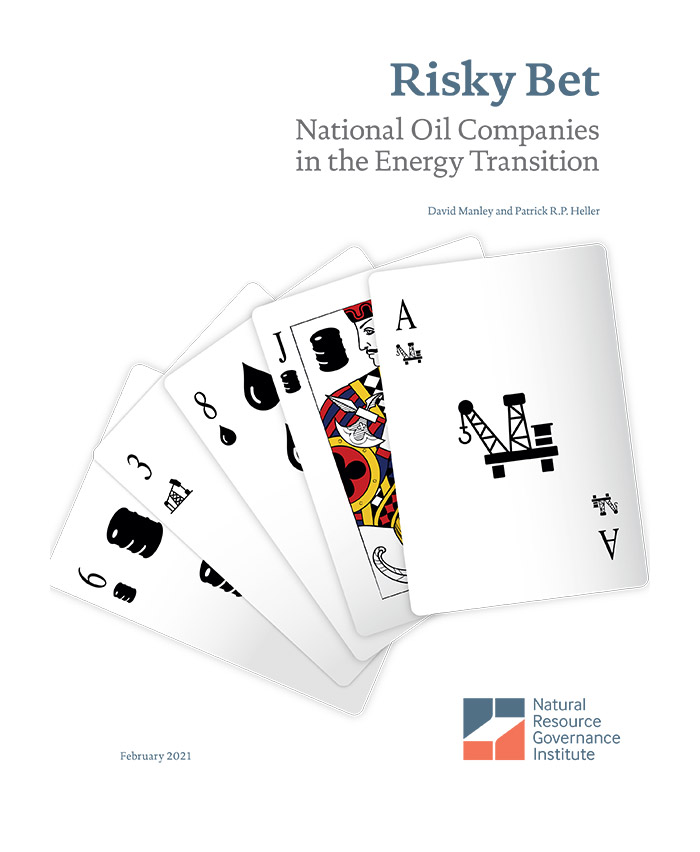 The global energy transition from fossil fuels to cleaner energy will profoundly affect the global economy. It will limit how much greenhouse gases humanity emits and hopefully avoid catastrophic global warming. This transition will, however, also have a profound effect on state-owned national oil companies (NOCs).

NOCs—in which the government is the sole or the dominant shareholder—produce half of the world’s oil and gas, and invest 40 percent of the capital in the global oil and gas industry. They are also important for millions of citizens in the developing countries where many NOCs operate.