Surplus or Shortage? The Challenge of Setting a Domestic Supply Obligation for Tanzania’s Offshore Gas 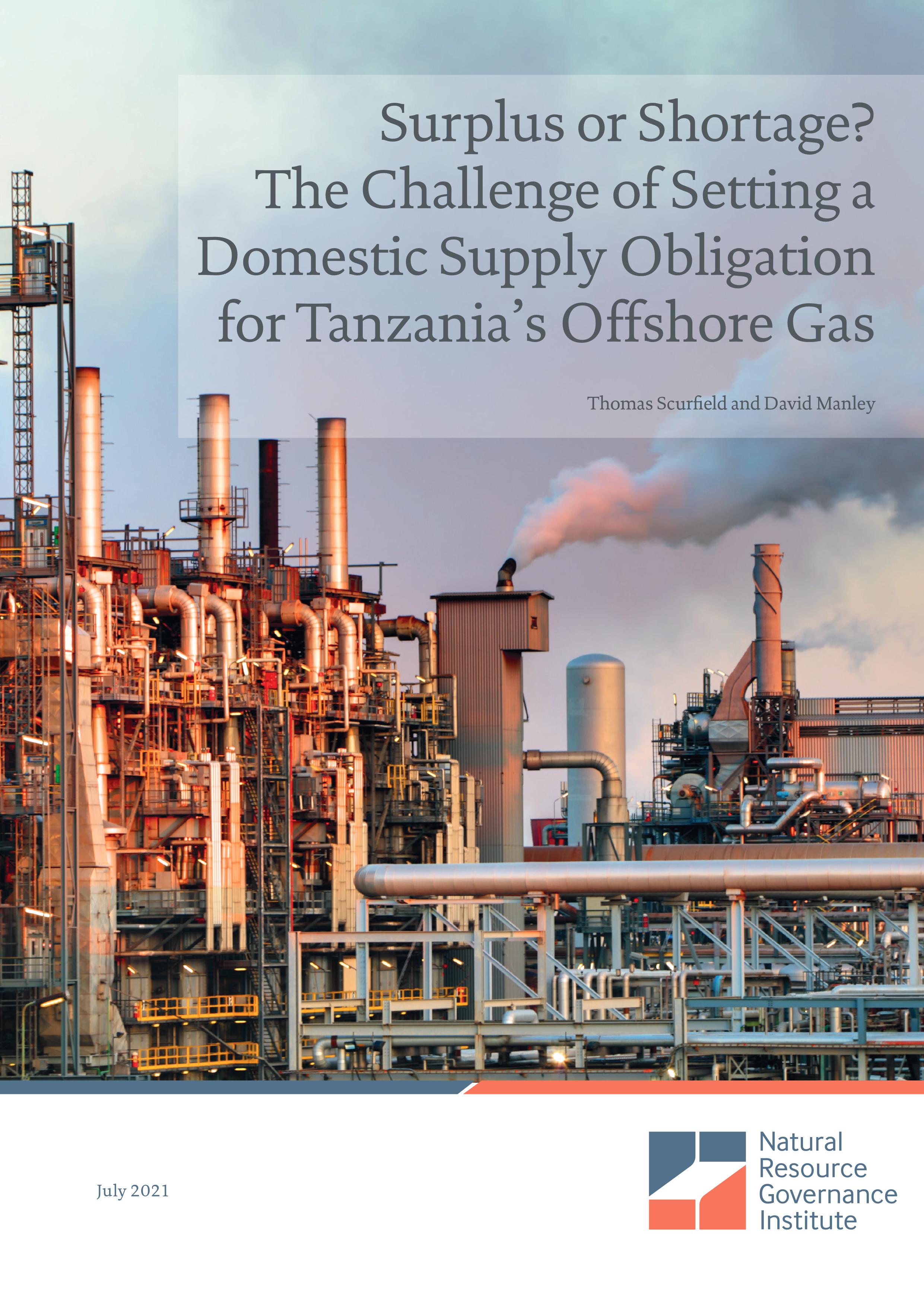 This report analyzes the implications of a larger DSO for meeting Tanzania’s energy needs, for the offshore project and the government revenues it can generate. It builds on previous NRGI analyses by the authors.

As the authors discuss in the report, the government’s concerns about a gas shortage are understandable. However, a gas surplus is a problem too—and domestic and regional demand may be lower than the government expects.

The potential costs of a DSO of even 20 percent are vast. Combined, they are almost twice Tanzania’s health budget. A DSO at that level could: To avoid such costs the government could:
The model and data used for this brief are here.