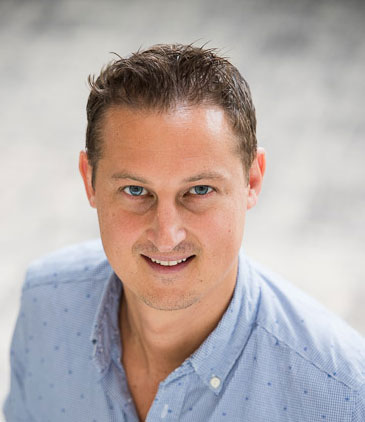 Prior to joining NRGI, Joseph coordinated Publish What You Pay’s international advocacy agenda and campaigns to increase transparency in the extractive sector. This work on voluntary and mandatory measures spanned the extractive industry value chain. From 2010 to 2013, Joseph managed the European campaign for mandatory financial disclosure by oil, gas and mining companies through the EU Accounting and Transparency Directives, which were agreed in 2013. He was also responsible for communications and information resources for the international PWYP coalition of 700 members across 40 countries.

Before becoming involved in natural resource governance, Joseph worked at the International Crisis Group on its Central Africa Project and then moved to China where he wrote for London-based newspaper Africa-Asia Confidential on relations between China and Africa. Joseph’s previous experience included research, project management and advocacy work in Brussels, where he worked for various EU institutions including the European Parliament.

Joseph holds a M.A. in European studies from the University of Exeter and a M.S. in development management from the Open University. Born in Australia, he grew up in India, Pakistan and the United Kingdom. He speaks English and French.

Joseph leads on NRGI’s campaigns for more effective and widespread global transparency and governance standards in the oil, gas and mining industries. His Twitter handle is @JosephWilliams.

Oil and Mining Transparency Gets a Second Date with the SEC